On Monday Asian Share market were doing mixed trade. Because on Friday US markets were make new high with their S&P trade center.

Monday market will volatility is mixed sentiment due to US and UK market closed on occasion of Public Holiday. So we can’t expect no major data will be released.

Hang Seng Vs Shanghai Comparisons
Hong Kong's Hang Seng Index fell down 0.07% and  Shanghai Composite rose by 0.36 as market sentiment was helped a speech comes from Premier Li Keqiang , who said the country's economy has stabilized though hit still faces downward pressure.
Japan's Nikkei 225 rose up to 0.8% as the yen weakened against the dollar on minutes from the April 30 Bank of Japan board meeting that showed varied dissent by three of the nine board members on prospects for the current aggressive easing policy to meet inflation and growth targets. 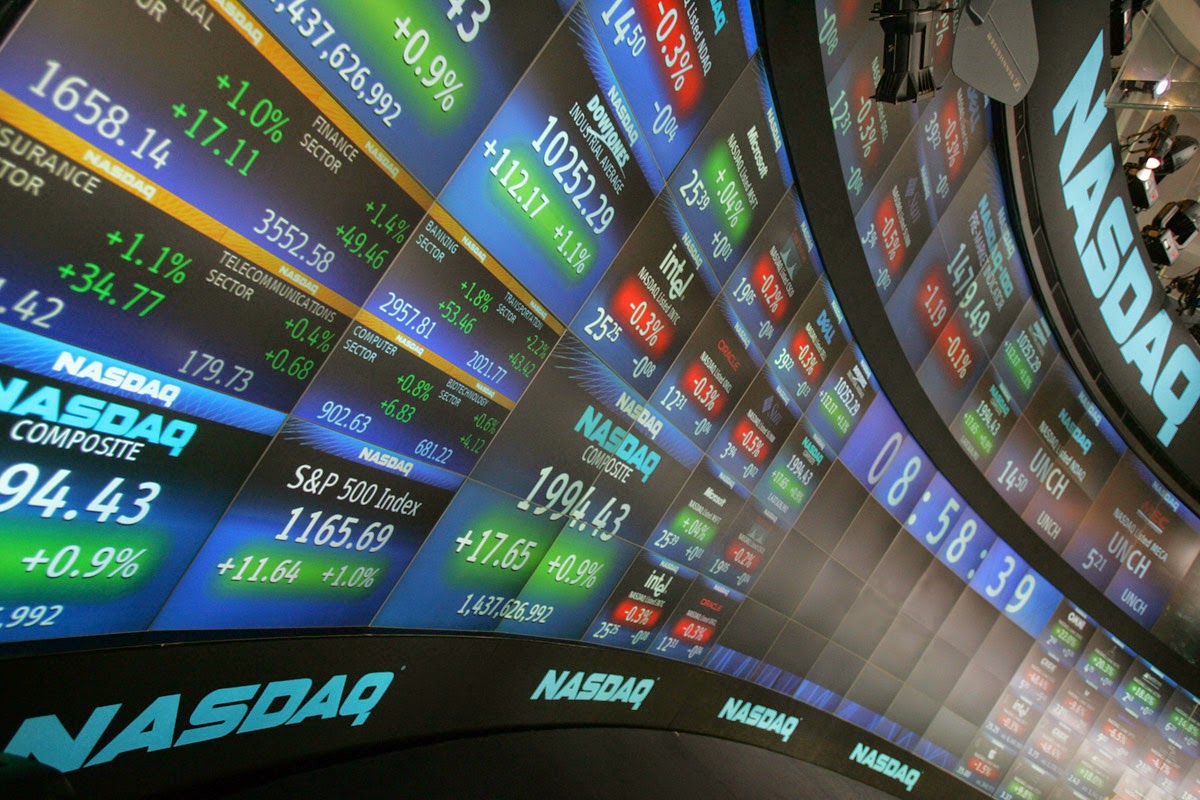 Elsewhere in Asia, Australia's S&P/ASX 200 rose 0.3% and South Korea's KOSPI was down 0.2%.U.S. stocks ended last week higher after official data revealed more new homes were sold in the U.S. in April than markets were expecting, a sign the once-battered housing sector continues to recover.
The Dow 30 rose 0.38%, the S&P 500 index rose 0.42% to a record-high 1900.53, the first time ever over the 1900 mark, while the NASDAQ Composite index rose 0.76%.
The housing sector, which threw the U.S. economy into the worst downturn since the Great Depression and lagged on its recovery for years, is on the mend.
The reported Census Bureau earlier that U.S. new home sales rose 6.4% to 433,000 units in April from 407,000 units in March, whose figure was revised up from a previously estimated 384,000. Analysts had expected new home sales to rise to 425,000 units last month.