The candidates will be selected by Ahmednagar District Police on basis of three Phases.
Written Test
Physical Fitness Test
Interview 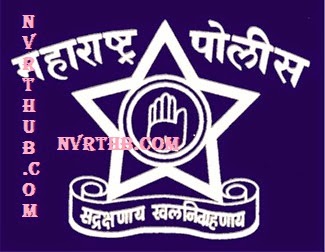 How to apply in Maharashtra Police Jobs 2014