PPSC stands for Punjab Public Service Commission. It is a state level commission of Punjab. It was established by Punjab Govt. on 1st November 1956 on Patiala. It conducts a large numbers of Interviews for the selection of candidates in various departments of Punjab State and Concerned Connected it. 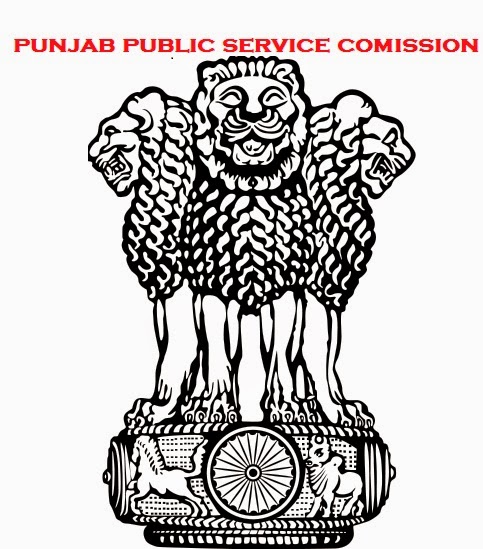 We want to Remembering to you PPSC was issued a notification for the posts of Medical Officer of posts 328 on 21 Jan. 2014. PPSC has conducted the written exam for this post in March 2014. After that PPSC has declared the result for the same.
Now PPSC has decided to conduct interviews for the selection of these candidates for 328 posts of Medical officer. These Interviews will be conducted by PPSC in May 2014. The candidates who have qualified this written exam can check their schedule of Interview on official site of PPSC.

Date of Interviews:-
PPSC Has decided to take interviews in These three days 12May, 13May and 14May 2014