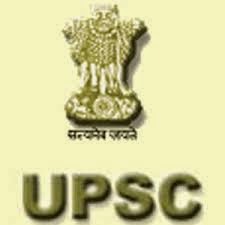 Recently UPSC was issued a notification for 39 posts of Medical officer in department of Medical and Public Health, Dadra Nagar Haveli on 12-January-2013.  After that UPSC has conducted the written exam for this post on 16-June-2013. You knowing last time written exam result declared.
UPSC has conducted the Interview qualified candidates from 31-March-2014 to 04-April-2014. UPSC has selected the 33 candidates for appointment as a medical officer. Now Six Posts are vacant due unavailability of candidates.

The candidates who have appeared in this interview can check their result at UPSC India Official Website. UPSC will send their appointment letters on their residential address Very Soon.