UPSC is a short form of Union Public Service Commission. UPSC is a familiar commission of India. It was organized by Indian government for the selection of candidates in various services of Indian Government. It's Independent and Large Body of Organizations.
It has issued a notification for Examination of NDA II in 2013.There was large numbers of candidates who have applied for this exam. It has conducted the written exam on 11th August 2013 and soon declared the result of this. Then according to marks obtain the candidates appeared in SSB in various SSB centers of Indian Navy, Air Force, Army. 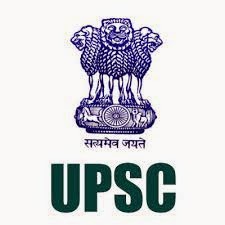 Now on basis of Written test and SSB performance UPSC has selected the 570 total no. of candidates for these services. The candidates who have appeared in SSB can check their result at official website of UPSC India.

How to check NDA Results of UPSC 2014