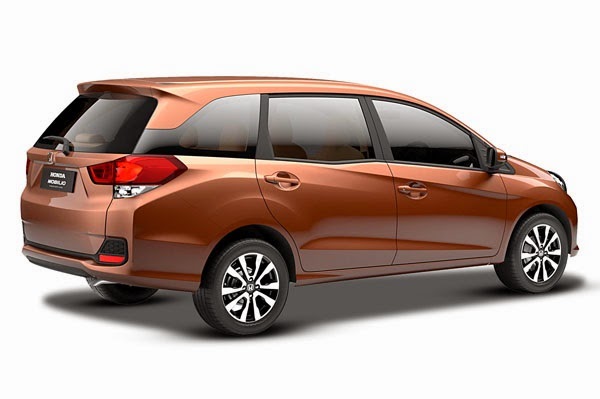 Competition in the multipurpose vehicle segment is intensifying with Honda on Wednesday driving in Mobilio, pricing the entry petrol variant at Rs 6.5 lakh (ex-showroom Delhi). The Mobilio, a 7-seater, will compete with models like Maruti Suzuki's Ertiga and Toyota's Innova. It is part of new series of models being launched by the Japanese car-maker after it drove in Brio compact and Amaze entry sedan.

Innova and Ertiga account for sales of around 5,000 units each on a monthly basis and Honda is looking to give a stiff competition to these models.

The Mobilio comes with 1,500cc petrol and diesel engine options. While the petrol engine model costs between Rs 6.5 lakh and Rs 8.76 lakh, the diesel engine variant comes for Rs 7.89 lakh to Rs 10.86 lakh.

The models, however, are priced at a premium to the Ertiga and analysts said it may not be easy for Honda to immediately have a go at the rival from Maruti Suzuki.

The Mobilio has been launched by Honda in Indonesia where it comes with safety features like ABS and air bags from the base model. Many of these are not offered as standard on some of the variants in India and company officials said this is due to “varying customer needs“ here and keeping in mind the “affordability“ factor.

Honda Motor Company managing officer Yoshiyuki Matsumoto said India is one of the company's key strategic markets and Mobilio will contribute significantly to its growth. “Mobilio has sold 46,000 units in Indonesia since its launch in January , capturing 23% market share in the segment. We expect the same success in India.“

Mobilio has been developed at Honda's R and D facility in Bangkok exclusively for the Asian markets with India and Indonesia among key targets. In India, the model will roll out from the company's Greater Noida plant, which has an annual capacity of 1.2 lakh units.