Tech giant Apple has banned the use of two chemicals in the production of iPhones and iPads in order to protect the factory workers in China who make them. 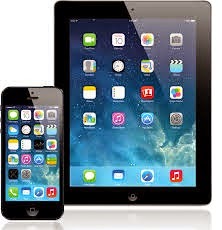 The firm took the decision after a petition was launched by two activist groups - China Labour Watch and Green America - calling on Apple to stop using benzene and n-hexane to make the smart devices. Apple decided to order its suppliers to stop using those.