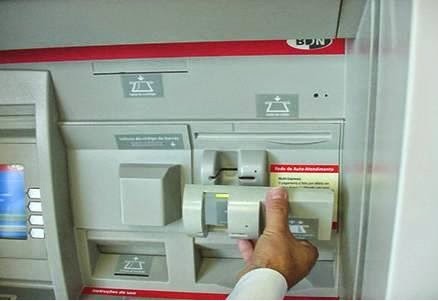 Punjab Pathankot: Local police have arrested two brothers from Khanpur village under fraud charges here on Thursday. Recently, a complaint was given to police station by Subhash Kumar who is working as a senior auditor under Military Engineering Services at Mamoon. He claimed he had lost Rs 1.29 lakh from his personal bank account after some unknown persons withdrew the amount while using his ATM card at various places.

According to the police investigation, some important aspects came to light after statements were recorded from the victim’s family members who first noticed the missing ATM card with personal code envelope, registry papers of homes along with PAN cards and other important documents.

During the police interrogation, two brothers living next to the victim’s home confessed to stealing the ATM card and other stuff for their own personal interests as both were identified from recorded video footage inside the ATM branch. Both accused have been identified as Rajesh and Rohit Kumar having a residence in Khanpur village. They withdrew money from Pathankot, Meerthal, Talwara and Manali based ATMs.

Meanwhile, a criminal case has been registered under Indian Penal Code (IPC) against the culprits and further police investigation is on, said Mamoon Police station-inc-harge, Rajinder Minhas.