American president has another hobby, not many knows that

Barack Obama is in the fast lane from LA to Tokyo as he raps Iggy Azalea's hit song Fancy in the best YouTube video EVER. We've seen some excellent parodies of Iggy Azalea and Charli XCX's number one smash hit Fancy - but this just beats them all. 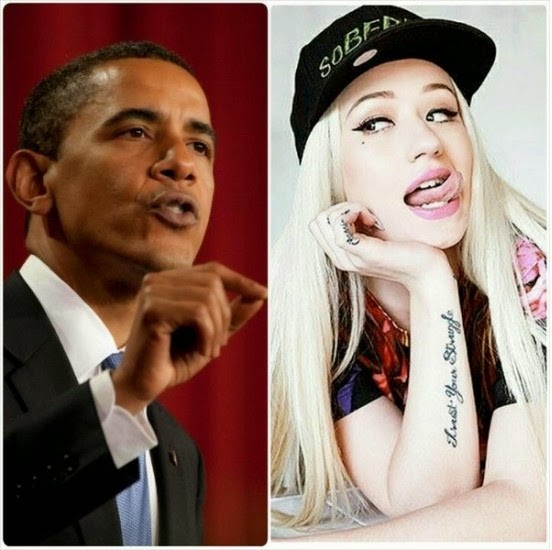 President Obama might not be dressed up in a wig and full attire from cult hit Clueless, like in the video, but he's rapping the entire song (sort of), which is good enough for us. A very dedicated fan has taken the time to piece together clips of Obama reading out the lyrics from different TV appearances and it's just the greatest thing EVER. It's already had more than one million hits.