Ganesh Chaturthi, also known as Vinayaka Chaturthi, is a Hindu this festival is dedicated to Lord Ganesh. It is a 10-day festival marking the birthday of Ganesh, who is widely worshiped for his auspicious beginnings. Ganesh is the patron of arts and sciences, the deity of intellect and wisdom -- identified by his elephant head. 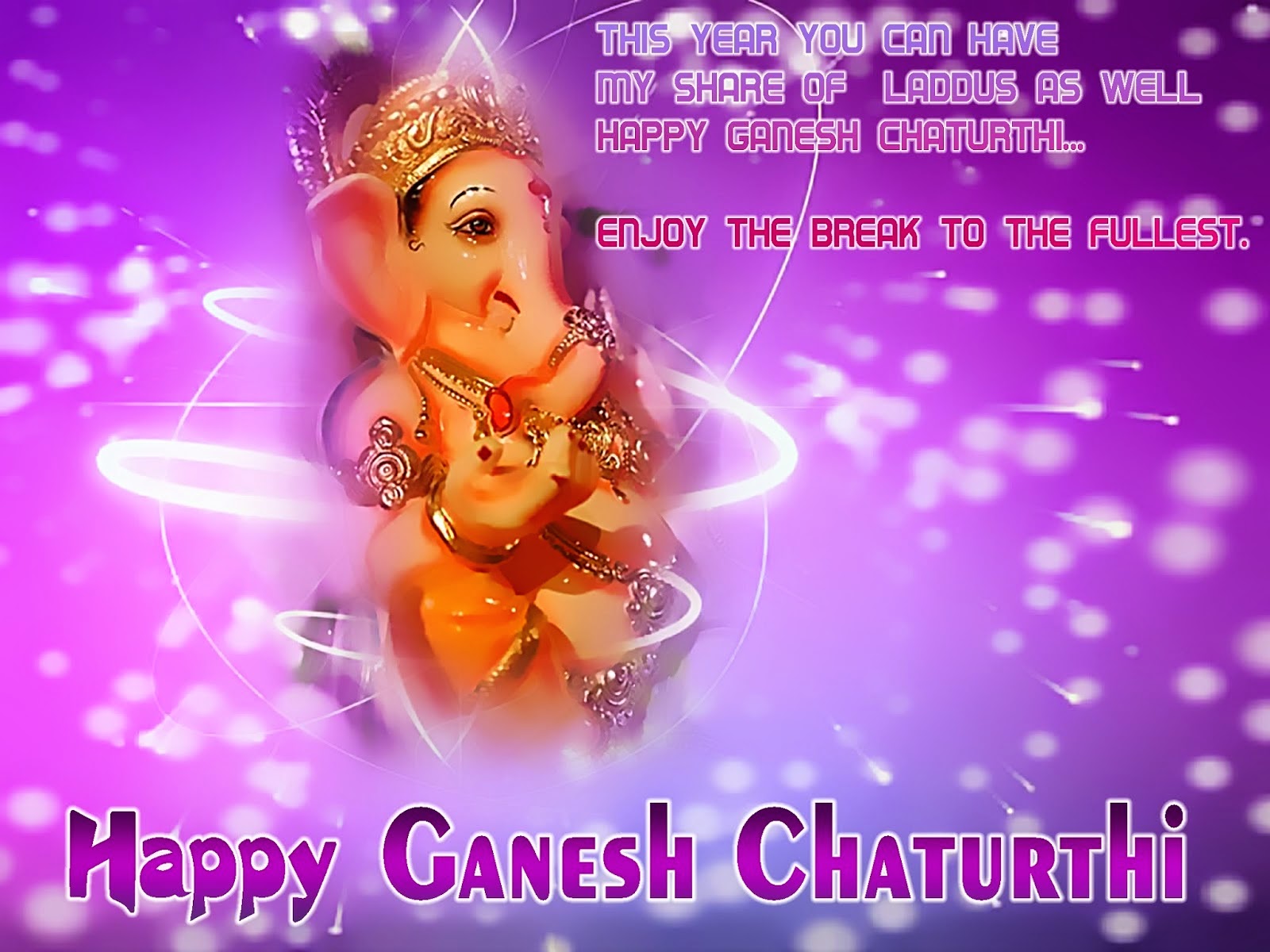 It is believed that Lord Ganesh bestows his presence on earth for all his devotees during this festival. Ganesh Utsav 2014 is basically a ten day festival which starts on Ganesh Chaturthi and ends on Anant Chaturdashi.

In 2014, Ganesh Chaturthi, which is observed in the Hindu calendar month of Bhaadrapada, begins on August 29 and lasts until September 8th. Hindus in India and throughout the Hindu Indian diaspora observe the festival, with particularly grand celebrations taking place in Maharashtra, India.

Prior to the festival, skilled artisans prepare clay models of Lord Ganesh. Devotees often clean their houses to prepare to bring the Lord Ganesh into their homes and install the deity. Special prayers, devotional chanting and singing are performed on all 10 days, and celebrants prepare sweets to distribute during the festival.

On the 11th day, devotees carry the Ganesh statue through the streets in a procession accompanied with dancing, singing and fanfare to be immersed in a river or the sea. Take a look at these stunning photos from the 2014 Ganesh Chaturthi celebrations