Billions of Arabs using Internet every day brought into the revolutionary communications medium celebrated its 30 years on Tuesday, January 2013. As per the Telegraph newspaper old networking was completely removed from the computer system and the new network formally came into existence on January 1983.


On that day the department of defense replaced the entire Arpanet network instead of the entire Internet Protocol Suite (IPS) adopted the use of the communication system. Moving forward World Wide Web (WWW) paved the way. Based on the design of scientist Donald Davies of Wales in the year 1960 the military Arpanet network project started working. University of California and Stanford Research Institute like many other institutions helped in the development process. In the year 1973 IPS and the Transmission Control Protocol Technology started working.  This was specially designed because of Old networking control Program (NCP) was flawless. 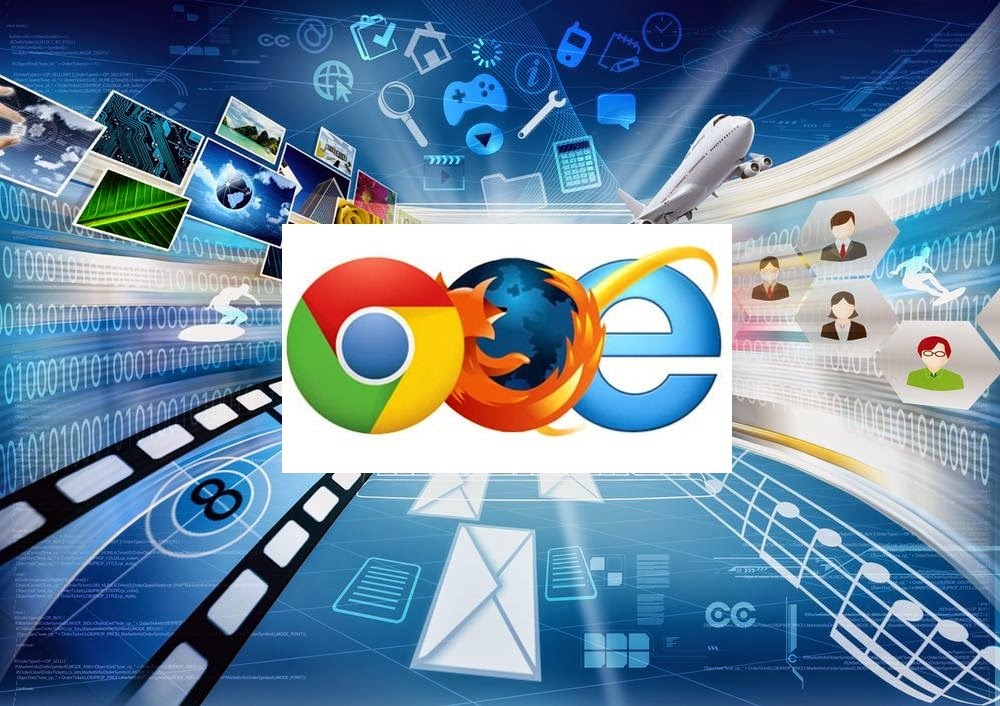