UK Law and Acts: Imprisonment for emotional abuse in Britain

Husbands and wives could be jailed for controlling or bullying their spouse through psychological attacks. This exploitation would be covered by planned new laws that would for the first time make domestic abuse a specific offence. 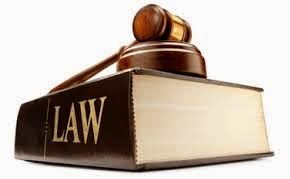 The legislation would also deal with physical attacks. Home Secretary Theresa May said: “The Government is clear that abuse is not just physical. Victims who are subjected to a living hell by their partners must have the confidence to come forward. All violent attacks are currently covered by assault laws. Non-violent abuse often comes under harassment."