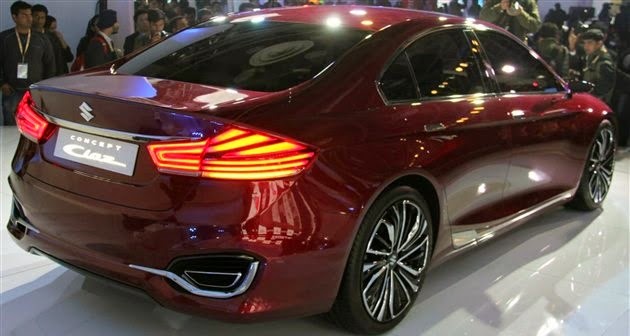 TOKYO: Suzuki Motor Corp on Tuesday said it will complete by 2017 a car factory at Gujarat, a state it selected for the investment for its good power and infrastructure.

"The company has selected Gujarat for its new facility because it has good infrastructure of roads and has abundant power supply," Suzuki Motor Corporation chairman & CEO Osamu Suzuki said.

Addressing a business symposium during Prime Minister Narendra Modi's visit to Japan, Suzuki said: "We have decided to expand capacity of our plant in Gujarat. It is to be completed in 2017.

"We are happy to make investments in India. We have selected Gujarat because it has best power situation."

Praising the Indian Prime Minister, Suzuki said: "Modi focused on this issue (infrastructure and power) and he turned it (Gujarat) into a good power state.

"Modi is friend and we would like to be in touch with you (Modi)."

When Suzuki's Gujarat project becomes fully operational, its total annually capacity will be 3 million, up from the current 1.5 million from the Gurgaon and Manesar plants of its subsidiary Maruti Suzuki India Ltd.

MSIL is in the process of getting minority shareholders' nod to let its parent Suzuki Motor Corp own and invest in its Gujarat facility.

In March, under pressure from institutional investors, MSIL had decided to seek minority shareholders' approval after tweaking some of the earlier proposals for the Gujarat plant.

As per the revised plan for Gujarat project, Suzuki Motor, through its wholly-owned subsidiary, would make the investment through depreciation and the equity brought in by the parent without 'mark-up' on cost of production.

In case of termination of the contract manufacturing agreement between them, the facilities of the Gujarat subsidiary would be transferred to MSIL at book value and not at fair value as was envisaged before.