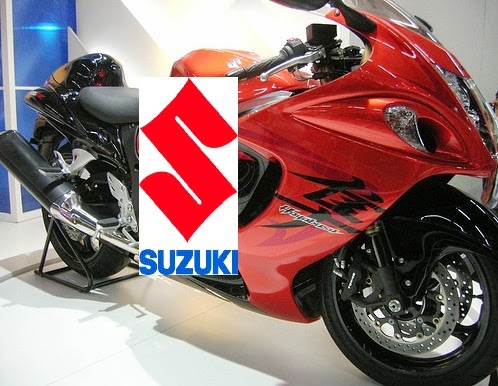 NEW DELHI: Suzuki Motorcycles India is developing four new products, including a 100cc motorcycle, which would be rolled out over the next two years.

The company plans to make India a manufacturing hub for motorcycles, which would be exported to countries in Latin America, Africa and the Middle East, apart from neighbouring countries, Atul Gupta, VP (sales and marketing) for Suzuki Motorcycles India, said as the company launched a new 155cc bike 'Gixxer' for Rs 72,199.

"Suzuki wants to boost its share in the Indian two-wheeler market. Work is on at its headquarters at Hamamatsu in Japan for developing four new two-wheelers for India — two scooters and two motorcycles," Gupta told TOI here.

Suzuki has not been able to replicate the success of its car business (Maruti Suzuki) in the two-wheeler space and has decided to focus on introducing newer products. Sources said company chairman Osamu Suzuki recently visited the company's two-wheeler factory in Haryana and took stock of the operations.

Suzuki has a little over 2% share of the Indian two-wheeler market and sold 3.6 lakh units last fiscal, a small share in total industry volumes of 1.48 crore units. The two-wheeler market is dominated by Munjals-owned Hero MotoCorp and Honda's fully-owned subsidiary, Honda Motorcycle and Scooter India (HMSI).

Suzuki has been able to make some inroads into the scooter market where it has around 8% market share with models like the 125cc 'Access'. However, it is very weak into the big-volume motorcycle segment, which commands as much as 70% of the two-wheeler sales.

"We are hoping for a turnaround in our motorcycle sales with the Gixxer. The model will compete with the FZ from Yamaha, Apache from TVS and Pulsar from Bajaj Auto.

The company, which signed up film actor Salman Khan as a brand ambassador, currently sells the 110cc Hayate. However, the model has not been able to deliver the desired volumes. Gupta also said that Suzuki will increase the number of dealerships that the company has in India.
TOI