GK Updates: Who is the Chief Justice Of India 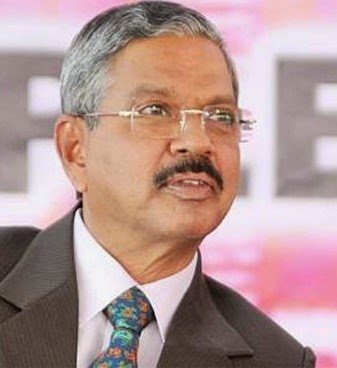 Prime Minister Narendra Modi has gone on his visit to America so he did not attend the Function. The term of office of Chief Justice, Justice Duttu will be about 14 months. He would be retired in 2nd December 2015. He replaces Justice RM Lodha who retired on Saturday. Justice Duttu Tugi spectrum allocation scam probe to monitor are headed to the bench. Born in December 1950 in Chikmagalur, Karnataka Nyaymurthyduttu justices of the Supreme Court were made in 3rd December 2008.

In 1975 he started practicing in Bangalore. He became judge of the Karnataka High Court in December 1995 and in February 2007 became Chief Justice of the Chhattisgarh High Court. In May the same year he was made Chief Justice of the Kerala High Court. Justice Duttu are the first of their family, who adopted the profession of advocacy. Do you know they are not taking any kinds of fee who are the poor persons.