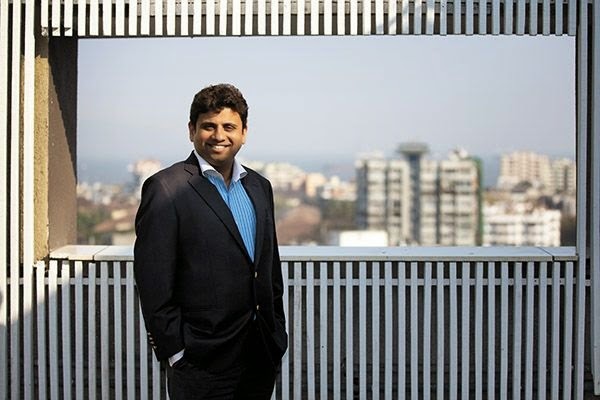 A sessions court on Thursday rejected prominent city-based investment consultant Deven Mehta's anticipatory bail plea in a case involving alleged fraudulent sale of a penthouse in Marina Bay, Dubai, worth Rs 10 crore and belonging to a jewellery businessman named Sumeet Daga. According to the complaint filed by Daga with Azad Maidan police station on March 25 this year, the penthouse had been sold based on a fake power of attorney.It was only when Daga tried to sell the penthouse that he realised the 4,032-sq ft residence had already been sold.

“He checked land records that revealed his house had been sold without his knowledge, based on a power of attorney in favour of a Dubai local, Hiren Soni, who Daga doesn't know. The power of attorney had been notarised by a local advocate with others being made witnesses,“ Daga's lawyer Jay Bhatia told Mirror.

Soni was the first to be arrested and booked under various IPC sections for forgery and cheating. Police said during interrogation, Soni said his former employer Yogesh Shah and Shah's friend Deven Mehta were the ones behind the fake power of attorney. He allegedly claimed that all the money from the sale was disbursed to Mehta and Shah.

Anticipating his arrest, Mehta, who is managing director at S J Group, approached the sessions court last week saying he was not in town when the fake power of attorney was notarised. He claimed he was not a beneficiary of the power of attorney and was completely unaware of any such forgery. Moreover, he told the court, his name was not mentioned in Daga's FIR.

While opposing Mehta's bail, special public prosecutor Kalpana Chavan told the court that Mehta's custodial interrogation was extremely necessary as he is the prime suspect in the case. She read out the correspondence between Mehta and Soni, where Mehta is alleged to have said that the power of attorney has reached Soni, so he should execute the sale and transfer the money to the accounts mentioned accordingly. His anticipatory bail plea was rejected soon after.