How Much Time People Spend Online, How People Spend Their Time Online, Impact of Internet Industry for User growing or moving into internet world, Do we spend more time online or watching sites videos How can I stop spending so much time on the Internet, tips To Spend Less Time On Social Media & More Time. 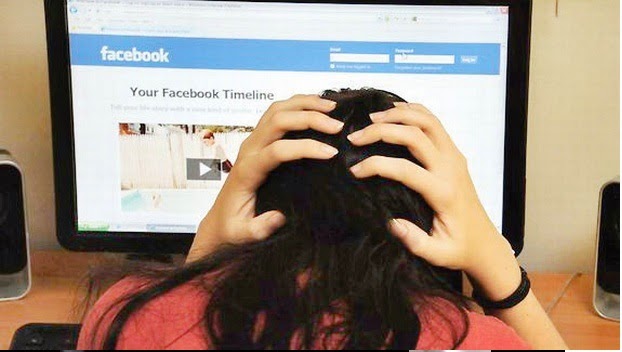 The importance of the Internet in the country is growing rapidly. The survey showed that 46 per cent of India users spend time on the Internet 6 hours or more, while 82 per cent of users remain the fear that when they are not connected to the Internet is not some leeway.

According to Tata Communications' 'Connected World 2' survey report, in India 46 per cent of Internet user are using internet 6 hours or more in a day, while the global level, the figure is 29 per cent.

Six developing and developed countries in the survey involved, India (2117 people), France, Germany, Singapore, USA and UK 9417 peoples involved. The report said that in India, more than half surveyed admitted that they cannot live without Internet connectivity for more than 5 hours.

The survey found that in Indian men spend long time more than women on the Internet. But some leeways when you’re not connected to the Internet than men are afraid of women. The survey shows that tablets and Smartphone as favorite screens are increasingly replacing television.

43 per cent of people surveyed said they are ready to leave the television for the Internet. The Internet has a major impact on the global economy. Yet 2.5 billion people in the world are connected to the Internet, which is one-third of the total world population.

By 2020, the number of connected devices is expected to reach 26 billion. Tata Communications said that 61 per cent of people surveyed in India believe that every person has the internet. .