Whatsapp on desktop PC, yes you are right Whatsapp is looking for Whatsapp web version. According to various sources Whatsapp Company will provide to you web version look like facebook or twitter account. Instant messaging app company Whatsap growing business day by day so its responsibility and users demanding whatsapp on computer so whats very soon you can use whats app on laptop. Now whatsapp services are running in phone, tablet or notepad. 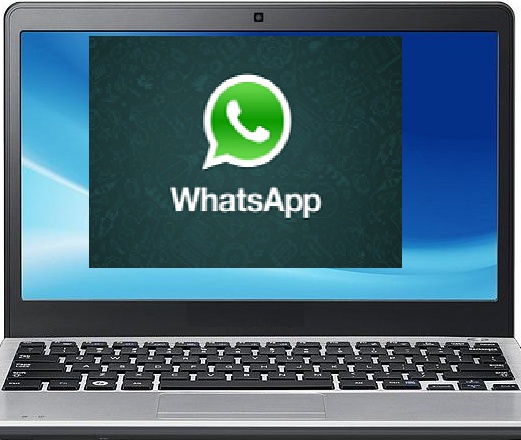 As officially it is not announced but Whatsapp virtue sources web platform work has been already stared. It is worth knowing that the instant messaging app Whatsap have 600 million active users worldwide, which has 70 million users in the Indian border. Whatsap soon start offering service on the desktop and may increase the number of users on Whatsapp. Whatsapp is not first desktop based company else Viber, Telegrams and V-chat have already launched its desktop based versions.