Top 5 Smartest Cities In The World

According to IESE Business School, the three most intelligent cities are New York, London and Paris. 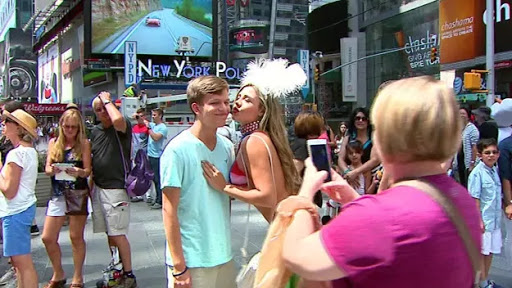 The scars left in the metropolis by the attack of September 11, 2001 are almost imperceptible. Today, the city, with one of the most modern metro networks in the world, leads the ranking Human Capital and Technology. 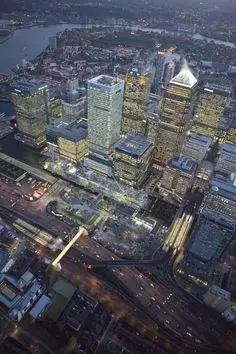 This capital is the best in terms of Mobility and Public Transport, as well as in terms of Human Capital. It has the largest number of business schools and universities, and is also the second in international projection. 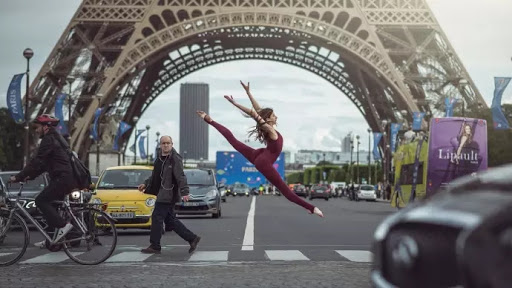 This city is not only a global reference in issues of culture and urban management, but it has proposed to become the smartest city in the world in the next five years. The project, Paris 2050, aspires to be a zero carbon space. 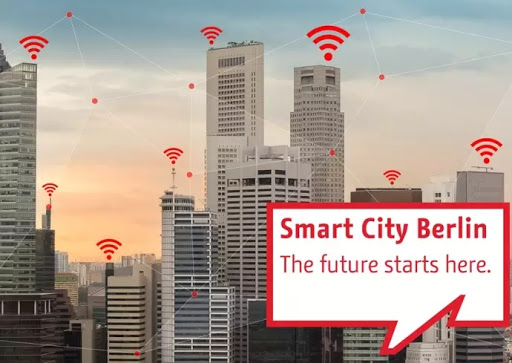 The Smart City Berlin network, with more than 100 companies and scientific and research organizations, strongly supports the sustainability of Berlin and the Smart City strategy of the Land, which seek to turn the German capital into the Smart City of Europe. 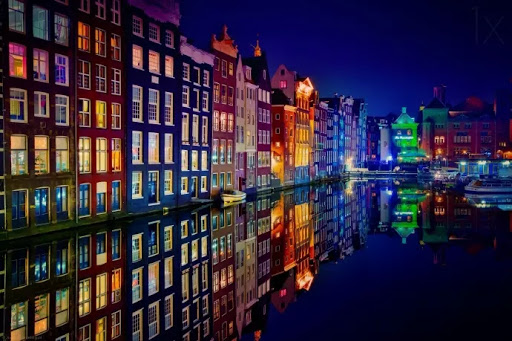 The capital of the Netherlands is No. 1 in Urban Planning. There, water management is the most important, so citizens contribute up to 400 euros a year to contribute to infrastructure improvements to combat climate change.