Duckworth-Lewis's law changed, will justice be with rainy matches now?

The International Cricket Council (ICC) released a new format (version) of the Duckworth-Lewis Stern (DLS) system on Saturday. At the same time, the ICC has also improved its system of conduct and system of calculating the position of play. According to the ICC statement, this change will come into effect from Sunday (September 30) match between South Africa and Zimbabwe. 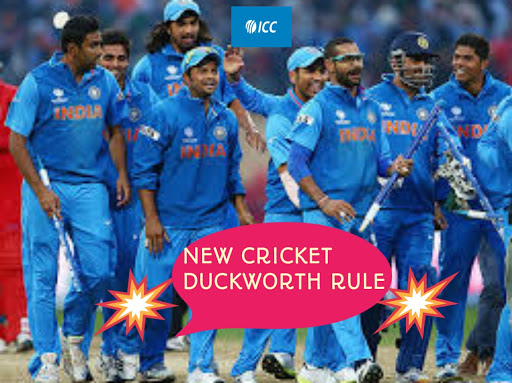 This is the third version of DLS, which was first introduced in 2014, which has been given a new look for the second time. Earlier DLS was known as DL. This means that the current analysis will be based on the information of 700 one-day international matches, 428 T-20 international matches. 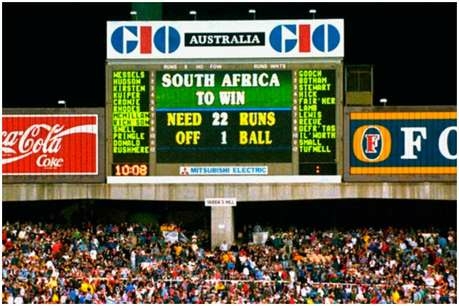 Before bringing this new format, it has been kept in focus on the ODIs (20 overs) and T20. It also focuses on different scoring patterns of male and female cricket.

Research has shown that the scoring rate is different in both the situations (male and female cricket), while the conditions for the wickets are almost identical, so it was decided that the same format of DLS will be implemented in both places. 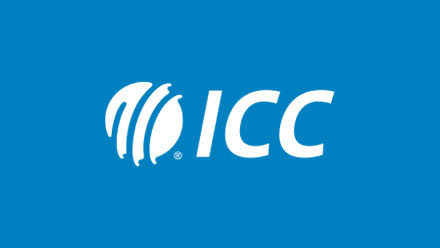 In addition, the ICC has given place to some new crimes in its Code of Conduct. This list was approved in the ICC's annual meeting held in Dublin on July 2. Eight restricted points to be imposed on the maximum violation of Level 3 has been increased to 12. The ICC World Cup is to be played next year 2019, so much changes have not been made in the playing conditions.