SBI has stepped in to ensure the security of accounts. Under this, if a person wishes to deposit money in another person's account, then he / she will have to get permission from the person who receives money. For instance, unless the front is allowed, you will not be able to deposit cash in his bank account.
SBI cashing rules are changed, users must know 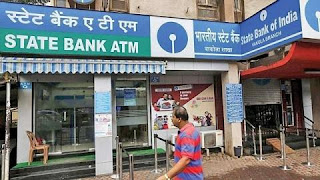 SBI has said that this rule has been brought on the request of the income tax department. In fact, during the note-off, a large number of thousand and five hundred notes were deposited in many bank accounts. After the investigation, when people were asked where they came from their accounts, people said that they have no information about it. People said that an unknown person has deposited money in their bank accounts. This has nothing to do with them.
After this, the income tax department asked the government banks to make such a rule that other persons could not deposit cash in any of their bank accounts. This will not save a person from responsibility and accountability about the money deposited in his bank account.

The bank said that the new rule will not apply to online banking. If a person wants to deposit money online into someone's bank account, then he is free to do so. Apart from this, a person can go to the bank and deposit money from the cash deposit machine in the account with the green card and instance deposit card. 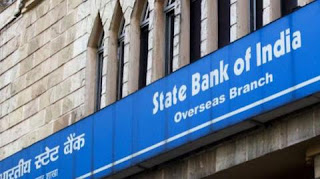