Menu
Home » General Knowledge gk updates » rochak-gk » Smartphone battery will run for 3 years in a charge like this, big change

Smartphone battery will run for 3 years in a charge like this, big change

In today's world, smartphones have become an important tool for people. Through smartphone, users can do almost every job in just a few clicks. Mobile has made users' everyday life easy and enjoyable. 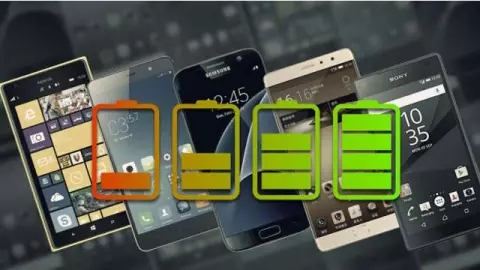 However, there are many drawbacks in this too. Speaking of the biggest drawback of smartphones, the battery comes first. Battery problems are also seen in the phone that comes with more battery power. Tell you that the battery capacity in the phone depends on its use. But researchers have found a method that could increase the capacity of any battery for up to three years 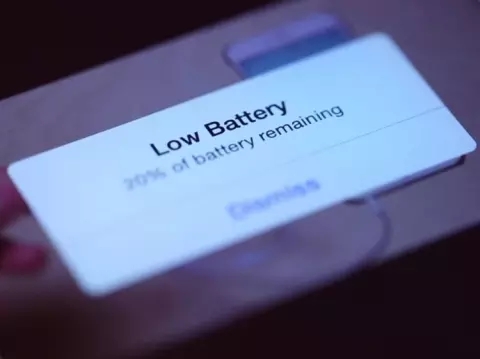 Scientists at the University of California have claimed to develop a technology that can increase battery life by up to three years. Scientists say that this can extend the battery life from 300 to 400 years. In such a situation, it is obvious that users will not need to charge the phone. If the scientists are successful in making this technique, then this will increase the mileage of electric vehicles. 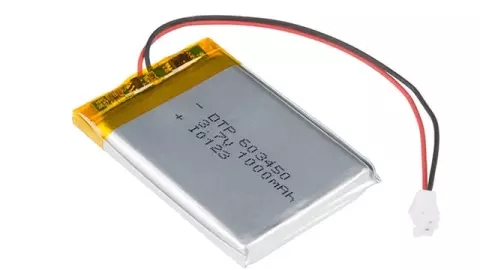 Learn about this technique:

This technique is being made from lithium ion using small particle nanoviruses from our hair. This technique can increase the capacity of any battery up to 10 times. However, scientists are facing a lot of problems in developing this technique. In fact, due to increasing tension on the nanovirories at the time of charging, it breaks.

There is a fear of being blasted. In view of this problem, researcher Mia told that if a special gel is being laid on the nanovirus, then it may be that this problem does not occur.