When did the Mughals come to India 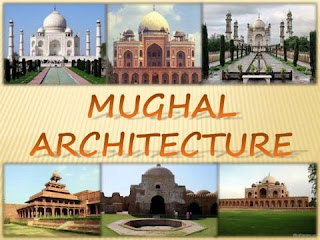 How Mughal came to India?

It was fought between Babur and Ibrahim Lodi. With this fight,Mughal set up their region in India and after that it consolidated with the passage of time. Mughal empire came to India after winning the First battle of Panipat in 1526 where invading forces led by Babur defeated the oppressive Lodhi sultan Ibrahim Lodhi.
' 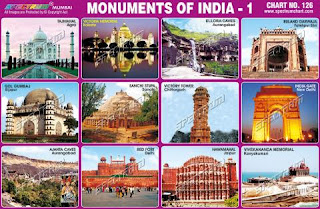 When did the Mughals come to India?

The Mughal rule over India is called an Empire because it stretched over a large area. When it was biggest it ruled most of the Indian subcontinent, then known as Hindustan, and parts of what is now Afghanistan and modern Pakistan, between 1526 and 1707. The Mughal emperors were Turkish Mongols originally. 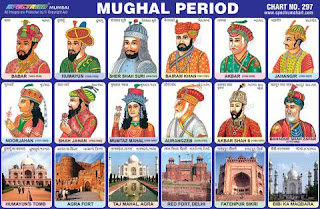 Where did the Mughals originally come from?

FROM MONGOLS TO MUGHALS. The term "Mughal" comes from a mispronunciation of the word "Mongol," but the Mughals of India were mostly ethnic Turks not Mongolians. However, Barbur (1483-1530), the first Mughal emperor, could trace his blood line back to Chinggis Khan.