We all know that India is one of the oldest civilizations in the world with a super rich culture. But, did you know some of the stuff you use every single day was invented this country? Read this article to know what brilliant things the world should thank India for.
1. The zero 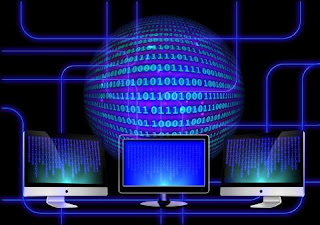 In the 5th century A.D, Aryabhatta, an Indian genius of math and astronomy, invented the zero as a symbol of nothing. If you're not a big fan of math and the invention of zero seems like nothing too important to you, just think, without it, we would have no binary system and no computers.
2. Rulers 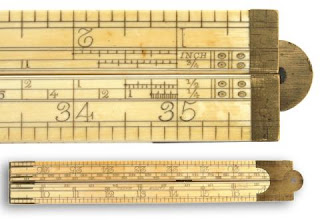 The Indus Valley Civilisation was using rulers in 1500 BC and earlier. Apparently, they were widely used in architecture with pretty amazing accuracy.
3. Chess 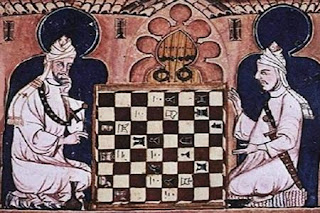 This all-time top game for intellectuals is also an Indian invention. Its ancestor was called 'Chaturanga'. It was a strategic board game popular during the Gupta Empire. Another popular board game brought to us by India is 'Snakes and Ladders'.
4. Plastic surgery In the 6th century B.C, an Indian physician called Sushruta created a huge reference book on medicine and surgery. In this book, he described the instructions for performing surgical procedures, including nose reconstruction and skin transplantation.
5. Wireless communication 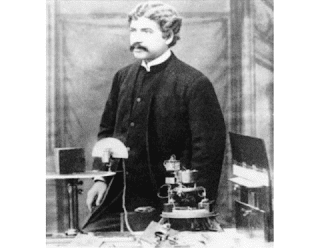 Sir Jagadish Chandra Bose presented his discovery of radio communication wave to the public in 1895. He sent an electromagnetic wave across 75 feet at the town hall in Calcutta. The wave passed through walls, rang a bell, and ignited some gun-powder.
6. The USB 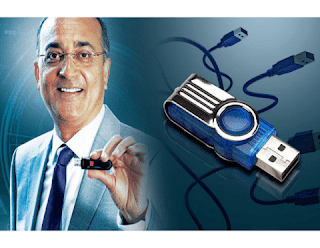 The USB or Universal Serial Bus is a way more recent invention. It was brought to us by Ajay Bhatt, an Indian American computer genius, that was working as an engineer for Intel back in the 1990s.
7. Yoga 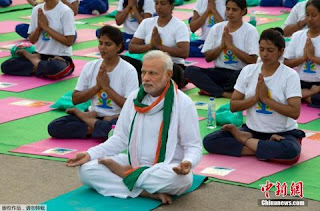 People in Northern India were practicing this spiritual exercise over 5000 years ago. The word 'yoga' was even mentioned in the Vedas, India's oldest sacred text. Indian PM Narendra Modi came up with the idea to celebrate yoga day on June 21st. And now, it's an actual international holiday with millions of followers.
8. Flush toilets 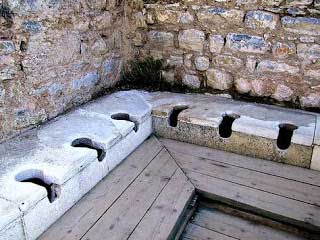 Believe it or not, home toilets connected to a complicated sewage system with canals and irrigation, existed in India over 5000 years ago.
9. Shampoo 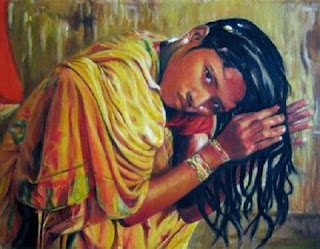 Shampoo was invented in India in 1762, and was originally used for head massages. It took years for the original head massage oil to evolve into shampoo as we know it today.
10. Buttons 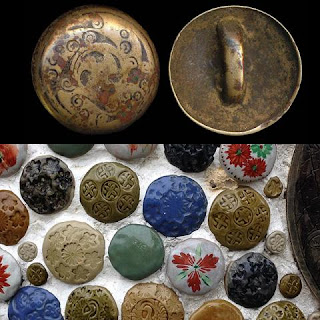 The first button was found during excavations in Mohenjo-Daro. Over 5000 years ago, buttons were made of sea-shells and used for an ornament.

So, are there any inventions on the list? Let's discuss it in the comments section.