Haunted Places in India Which Will Bring You GooseBumps

Hi, guys welcome to my space, through my eyes where u will get awesome facts, theories and things which will give u chills through your spine, I’m AJit Nehra and let’s get started.

Paranormal stories or a ghostly encounter is something about which we have heard often, especially from friends or relatives, Some of us get afraid easily and some of us not. But whatever may be the case when we hear anything that has its roots attached to something beyond explanation our spine gets chilled. So this is a treat for those adventure lovers who tend to find answers to all the questions out there, so here is the list which I have prepared of such places in India where one can experience some things which are beyond explanation. 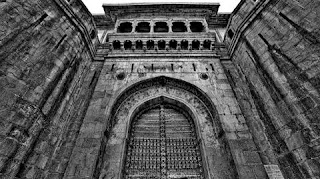 It’s a historical fort in the city of Pune in Maharashtra, India. Built in1732, the fort is more famous for its ghostly experiences. The place is believed to be haunted by the spirit of a prince who was murdered brutally by his uncle while he was a teenager. People have claimed to hear the voices of the prince calling for help on full moons like Kaka mala vachva in Marathi, translated as please save me, uncle.
Haunted Places in India Which Will Bring You GooseBumps 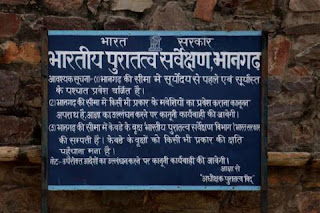 One of the most haunted places in India is the Bhangarh Fort situated in Ajabgarh, Alwar, Rajasthan. The dwellers of the nearby villages and the visitors have experienced many incidents which are beyond human capabilities. It is essential to note that no person is allowed to enter the premises after sunset and to ensure safety, strict warning about the perils of the location has also been written up by the Archaeological Survey of India. many have claimed to hear strange voices of women crying, baby laughing and people moaning. It is said that there was once a magician who had fallen in love with the princess of the region though it was not possible to be approved. Being well versed in black magic, he devised a ruse to make the princess surrender. But, she got to know about his intentions, she planned to stop him forever. However, before his death, he gave a word that the village will never be happy.
Ramoji Film City, Hyderabad: 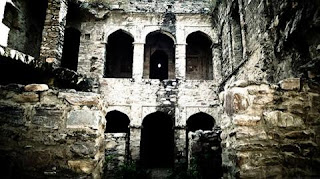 Hyderabad, the city of Pearls and Nawabs and home to the famed Ramoji Film City, the second largest integrated film city in the country after Kolkata’s Prayag Film City. What makes Ramoji Film City spookier than ever is that these mysterious spirits seem to have made the hotels their home! Don’t be surprised if you walk into your room one evening and discover half-eaten food items scattered around your room. Or if you are having a bath, don’t be shocked if you hear a knock on the door or see strange things written in Urdu on your mirrors. According to some accounts, the sprawling Ramoji Film City stands on the former battlefields of the Nizams. And the spirits who haunt the mortals are those of the soldiers who were killed on these very grounds. 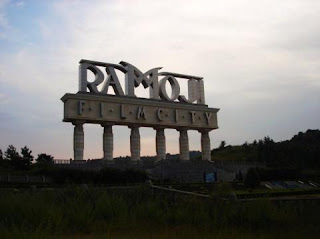 Dow hill is a place in Darjeeling, West Bengal that is famous for the ghostly experiences and incidents at the boarding schools of the place. Students have claimed to hear footsteps in the corridors while There is a small stretch of road in between the dow hill road and the forest office which is called death road! the woodcutters here often witnessed a young headless boy walking on the road and disappearing into the woods. 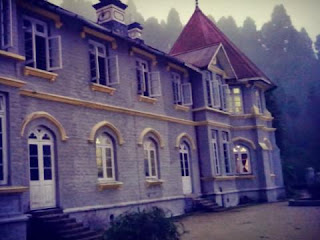 The ghost of Tunnel No. 33 as reported by many people is a friendly ghost who loves to chat with the passersby. People claim the ghost to be of a railway engineer who committed suicide out of guilt. So, if you are bored of sharing your thoughts with humans and want to try out others, then Tunnel No. 33 is open for you.