4 Popular Apps that are Banned from Play Store

Google has been always strict about its "Terms and Conditions" for applications on Play Store. And when it feels like they have been violated they (apps) are quickly removed. Well, sometimes applications are also removed for unknown reasons. Here are the most popular applications to be removed from the Store.

Note: The applications mentioned below are Not Promoted by the publisher by any means. 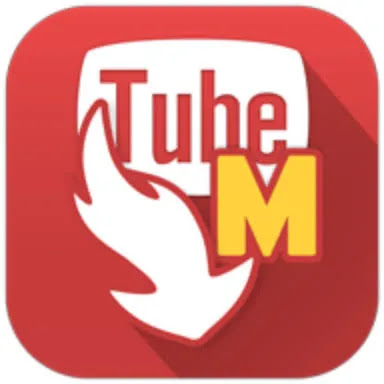 The application enabled users to directly download YouTube videos on their smartphones. And so when the application became too popular with the users, it was taken down from the Play Store for unknown reason. And it was after a while only that YouTube also let users offline videos. However, the application is available for download. 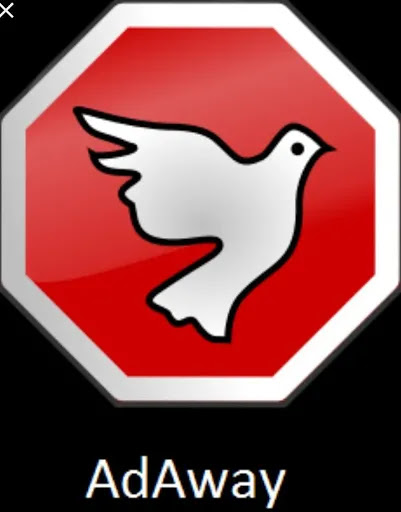 As you can guess by the name, the application AdAway helps users get "Away" of all those annoying ads that you come across while using applications or watching videos. It has been among the most popular ad-blocker applications, until it was removed while several other Ad blocking applications were removed from the Play Store. The reason behind this action has been said to be, for violating Google's platform terms and policies. 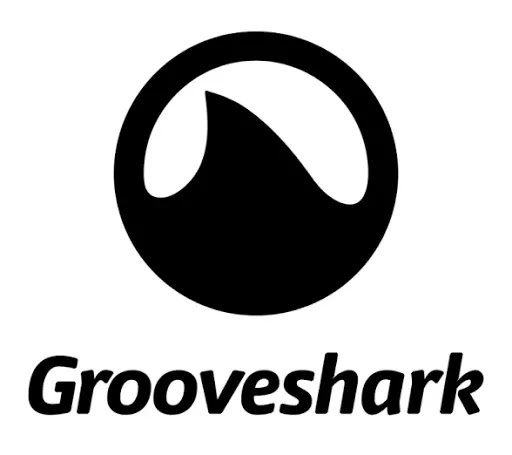 Grooveshark was at a time the most famous "music streming library" that provided users with high quality music for free. However, the application faced problems after it was accused of copyright infringements and being taken down several times from the Play Store after receiving complaints from the Recording Industry Association of America. 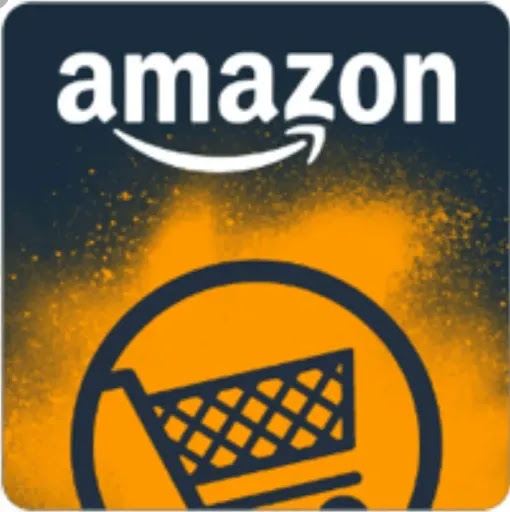 Few gears back Amazon had a hidden app store into its own app after it mentioned it in a press release. And after this the Amazon app was taken down from the Google Play store for a while, meaning that Android users couldn't download it.This was because the application was directly against Google's Play Store policies that don't allow apps to be distributed through them if they directly replicate a function of the app store itself.

The app wasn't down for long. Amazon quickly disabled the in-built "App Store" feature. However, it can still be downloaded from Amazon's own website, where you can still download applications and games for free.