The cheapest 32 inches Android smart TV launch, the price is only 4999 rupees

Under the make-in-India and startup india, a country's company has launched the world's cheapest Android Smart TV. The price of this TV is only 5 thousand rupees. This TV will have all the features that are available in an expensive Smart TV. Also, this TV will feature special features like screen mirrors and inbuilt Wi-Fi. 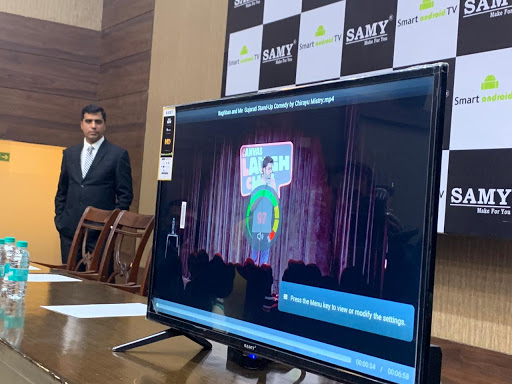 Sammy Informatics has launched the world's cheapest Smart LED TV, priced at Rs 4,999. In this TV the company has given Android operating system, which comes mostly in smart TV. This 32-inch cheap TV will be made in the country. In this TV, the company is also offering a 3 year warranty. 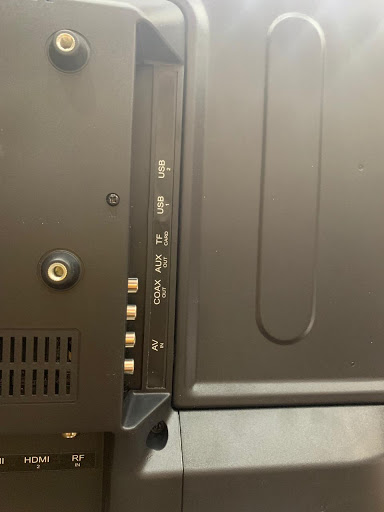 In this TV, the company is giving Samsung and LG panels with speakers of 10 watt. 4.4 Android operating system has been given in the TV. In the TV, apps such as Facebook, YouTube will already be installed, as well as an option to install the app separately. The TV has 4 GB of RAM and 512 MB of storage. Along with the TV, the company will also offer warranty and onsite service on-site. 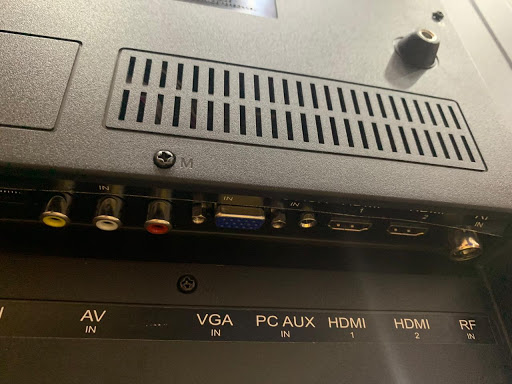 Sammy will be selling on the app