WhatsApp is preparing to bring tremendous feature for its users. Its name is the Ranking feature, through which your WhatsApp contacts will appear on the basis of the status ranking. 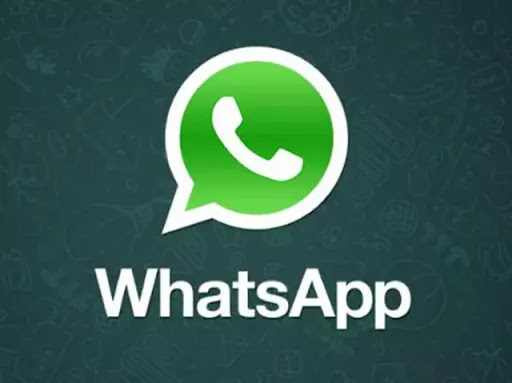 According to the WaBetaInfo report, WhatsApp will keep those contacts in automatic order, which has the most conversations with you. Some of these contacts will be ranked on this basis given below.

Rankings will be in 3 categories 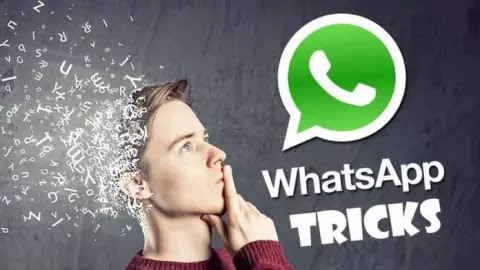 Rankings will be in 3 categories depending on how much chat you have with anyone on one day in WhatsApp. Those whom you just send and receive messages will be given the Normal Rank.

Those people who send you more photos or videos, as well as those who receive them, will get a good rank.

The person whose message & you ignore will get bad ranking.

How it will work?

If the user calls someone via WhatsApp, then the ranking of that person will increase.

If a WhatsApp app reports the message of a particular contact in the user group or message it, then its ranking will be good.

Not only this, the ranking will also be determined by viewing the status of any contact or by the user's ignorance. 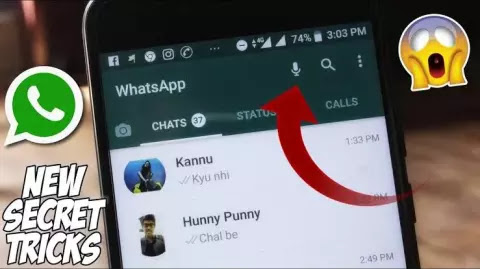 How the status is seen now on Android?

In a screenshot shared on WaBetaInfo, this new feature has been explained in some way as an example. (WBI) WaBetaInfo's status, shown 2 minutes before the first photo, is shown above. At the same time, the status of the test implemented 22 hours ago is showing below.

What will change after getting Ranking feature

In the second photo, you can see that test status and WaBetaInfo status are visible below. This is because the test has got good ranking. It is clear that after this feature, you will look at the status of time rather than on the basis of ranking.

This feature is currently available on Beta version 2.18.102.4 of iOS. It is expected that soon it will be released for all Android users.